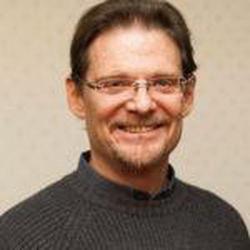 During the past 48 years, Tim has traveled, studied (8 universities), and worked around the globe. In the process, he has studied and used over 30 languages (and featured in BBC articles and interviews).

His travels have taken him to ninety-nine countries so far and include adventures ranging from deep in the Amazon rainforest to multiple treks in the Himalayas. For the past three decades, he has lectured as8 a professor of cross-cultural management at Japanese, American (Asian campuses), and Thai universities.

He became a Japanese citizen and Japan is where he has lived most of his life.

Learning Multiple Languages to The Intermediate Level and Beyond

This website (and some of its third-party tools) use cookies. These are important as they allow us to deliver an exceptional experience whilst browsing the site.

By clicking 'Accept', you agree to the use of cookies.

Ready to start your year the best way?